WHO WILL SAVE THE MALAYS? IF NOT UMNO.. WHO ELSE? by Hussein Hamid


Who will save the Malays? Who will give back to the Malays what they have lost through no fault of their own? If not Umno...who else? Huh! 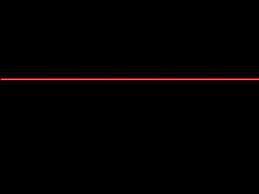 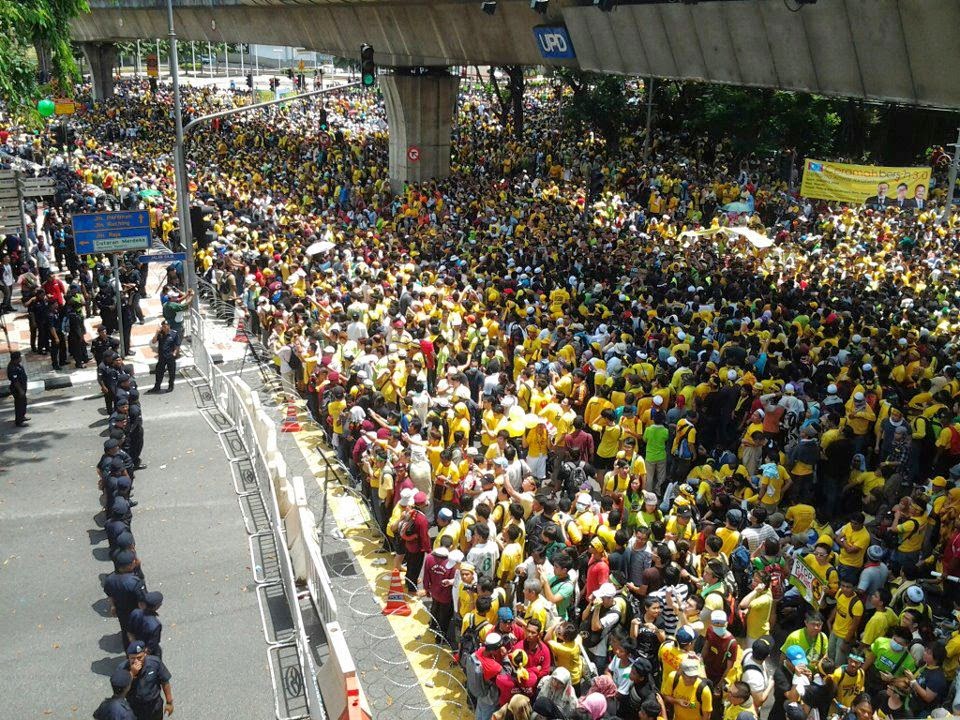 Who will save the Malays? Who will give back to the Malays what they have lost through no fault of their own? Their religion, culture and political dominance are all under threat from the Christians, the Chinese, the West (including of course, the Jews!) and lurking in the background are the Syiah, the Freemasons, the Communists, the Jesuits and the Socialists.

Everyone has it in for the Malays. A dagger is pointed at their chest waiting to be plunged into the depths of a still beating heart should they lower their guard.

These odious enemies of the Malays have taken all that the Malays revere …their self respect, adat, and pride and soon they will also take away the Tanah Air and leave the Malays with nothing…not even a roof over their heads what more a place to call our own!

Thank God for Umno!  Umno has vowed that the Malays will never be oppressed in their own land for as long as Umno is in power.

(Don't forget that "As long as Umno is in power" bit!)

Umno will defend the sovereignty of the Malays, take back what it has lost and once again make the Malays the Tuan of their own country!

This Umno has sworn to do and have been doing for the past half a century since Merdeka. This has been Umno’s struggle. Umno is the last bastion that guards the thin red line between the Malays disappearing from the face of this Earth and its continued survival as a race, with its own Tanah Air, its own culture, its own language and its own religion. Umno and no other!

The Malays have total control over the Army, Navy and Air force – in its command and in the numbers of rank and file serving in these defense forces.

Ditto for PDRM, RELA and any other paramilitary forces tasked with ensuring the securityand sovereignty of our nation.

At any given moment because Malays are already placed in all critical areas of command in these forces, this Malay led Barisan Nasional government has the ability to turn these forces against any forces that threatens the existence of the Malays or the sovereignty of our nation – be it from within or without –and from within would mean any group, race or faction deemed to be a threat to national security – and the sole arbitrator of that decision are Umno leaders!

And what have the Malays lost?

Is not Islam the official religion of this nation? How impossible is it for Churches and Temples to be built?  It takes 20 years to get approval/permission to build a Church and these Churches must look like a workshop or factory. Bibles translated into Bahasa cannot use the word Allah for God. In Sabah and Sarawak illegal immigrants are given citizenship to rival the number of Christians there. Churches are fire bombed.

Temples? One Hindu Temple is demolished every three weeks ostensibly because they are illegal and squatting on government land – even if they are centuries old! Who can forget the arrogance of Malays who took part in the infamous Cow Head Protest during which they “stomped and spat on it before leaving the site” The cow is a sacred animal to the Hindus.

Political dominance of the Malays threatened?

The Malays make up 60% of the Malaysia population and that figure will continue to increase in favor of the Malays. Numerically there is no threat to not only Malay political dominance but any attempts by any other racial group to overwhelm the Malays in any way. How can the Chinese do this when the Malays are numerically superior?

The Malay culture is there for the Malays to accept or reject. In no way has any other culture constitute a threat to the Malay culture by design or inadvertently. Beauty contests? The Malays cannot compete in them. Malay girls competing in sports?  Have no fear, there are no Malay girl playing squash at international level! In Tennis? No Malay girls competing at any decent level in domestic or international competition. If anything the Muslim religion inhibits any Malay girl to compete in any sports because attire wise they cannot show their aurat...and who is the better for this? Certainly not the Malay girls or the Malays themselves!

Who has taken away the Malay’s self respect and pride in themselves?

How can the Malays have self-respect when they know that they do not have to compete with the other races in education, work opportunities or business opportunities?

How can Malays have self respect when education is handed to them on a plate but yet they know that what education they receive will never ready them to compete on the international level where most Chinese are educated at their parents expense.

How can the Malays have self-respect when they know that Ketuanan Melayu is always there as their crutch?

As for taking their Tanah Air away from them….woi Melayu look at the "Malay" leaders in Umno! How many questionable Malays are there? From Kerala, from India, from Indonesia and from elsewhere? How many of them are really home grown Malays? Huh!

And as for Umno being the defender of the thin red line – the last line between the Malays and oblivion…look carefully at Umno! They have had 50 years of defending the Malays and what are the Malays today? Bar the “business” that the government have got their grubby hands in – Banks, Insurance companies, monopolies in rice and sugar, oil and gas, the National Car and the massive but wasteful other businesses that this pathetic Umno led government are involved in, bar all this, it is the Chinese who are ahead economically. It is the Indians who are ahead in professionally, and it is the others who are far better off in every aspect than the Malays.

So what has Umno been defending?

So please Umno…cease and desists.

For sure Umno has vowed to defend the Malays against being oppressed by the Christians, the Chinese, the West (including of course, the Jews!), the Syiah, the Freemasons, the Communists, the Jesuits and the Socialists…but is it not time for the Malays to ask themselves if they are prepared to allow themselves to continue be oppressed by Umno?

hohoho! I dare you, translate this into Malay and share it nationwide with your Malay brothers and sisters, especially those in the rural areas.

When the NEP was formulated in 1975, it was thought that 20 years would be enough to help the Malays and bring them on par with the other races. It was formulated by honest people who had plans to raise the level of everyone who was poor especially the Malays. Along the journey, it was manipulated to only help the cromies and the warlords. Now 40 years the Malays are still complaining that they are a deprived people. Sure they are as are other people. Who can you blame other than those who have been in power. Why is the Malay still poor. Does every Malay hold a good job. Are the children of the Malays well educated so that they can earn a living anywhere in the world? If not, whose fault is it.