Does China own South China Sea so much so that nobody, including the supposedly superpower United States, dares to retaliate –militarily – when Beijing happily parked some HQ-9 air defence missile system on Woody Island, the largest of the Paracel Islands in the South China Sea, which is also claimed by Taiwan and Vietnam? 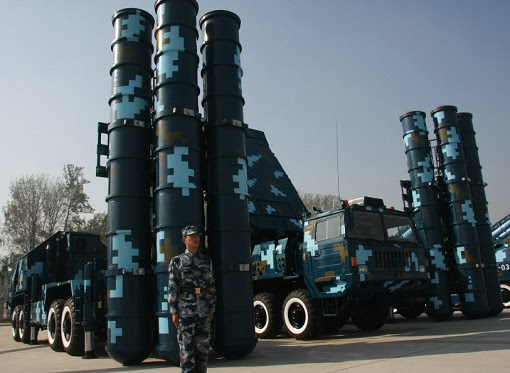 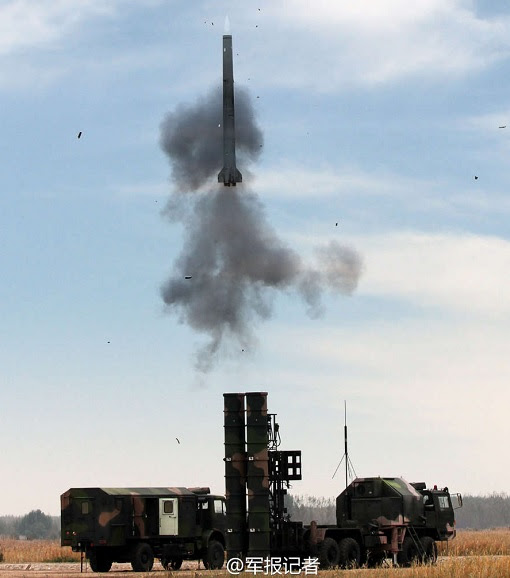 For a simple-minded person, it’s a no-brainer that whatever within South China Sea belongs to China. After all, they didn’t call it South China Sea for no apparent reason, right? Well, that depends on how far, historically, you wish to go. If you wish to use a 1947 map edition published by American map publisherRand McNally, China owns almost all the islands in the South China Sea.

Want anything more ancient? No problem, tries argue with Beijing aboutAdmiral Zheng He’s 7-ocean expeditions during the Ming dynasty (1368-1644). As far as Beijing is concerned – there is “plenty of historical and jurisprudence evidence to show that China has sovereignty over the islands in the South China Sea and the adjacent waters.” 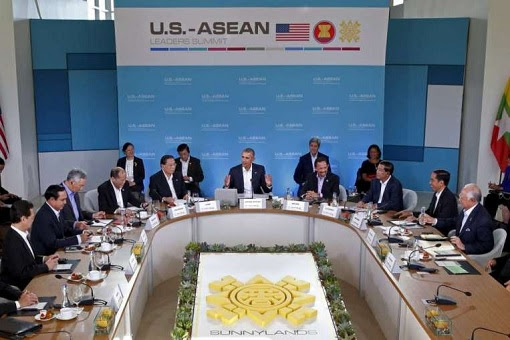 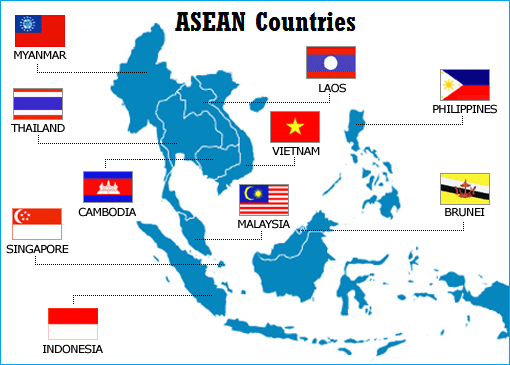 So, while President Barack Obama and leaders of the ASEAN foamed in the mouth screaming and bitching about the “territorial disputes” at a summit in California; Beijing quietly deployed HQ-9 SAM (surface-to-air- missiles) to Woody Islands. Known as the “Red Banner”, each missile has a top speed of Mach 4.2, range of 200-km and a flight ceiling of roughly 27-30km.

At the end of the day, Obama and all the leaders of ASEAN agreed that any territorial disputes in the South China Sea should be resolved peacefully and through legal means. But there’s no joint mention of China. In reality, U.S. can do nothing about China’s militarization of Woody Islands, or any other islands for that matter, that Beijing chooses to, without starting a war. 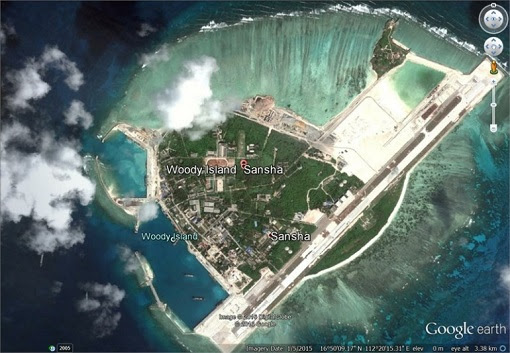 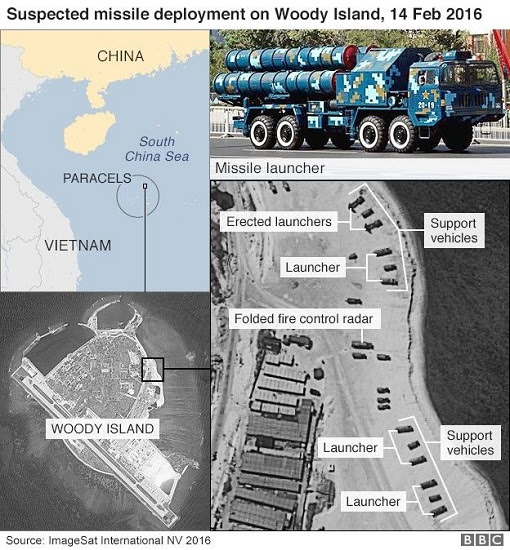 And it’s hard for U.S. to justify a war with China over territorial disputes in the area without looking like a fool and hypocrite. U.S. would be a fool to start a war because if you look at the world map, there’s a country called Russia whose leader Vladimir Putin would orgasm the moment Barack Obama declares a war on China.

U.S. would be a hypocrite to say China cannot claim islands in the South China Sea because they are not within mainland China’s territory when America can claim Guam, which is thousands of miles away from home. Get real, Beijing doesn’t give two hoots about what U.S. thinks, let alone ASEAN countries’ scream for their fair share of the area. 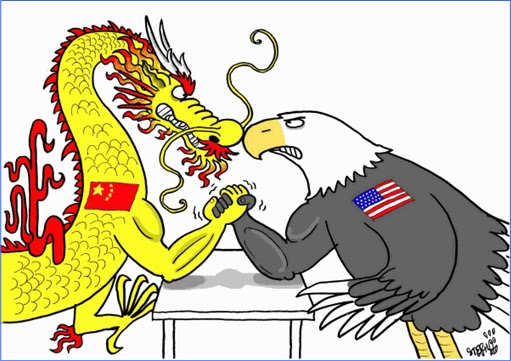 China wasn’t the first country to start reclamations on thousands of islands in the South China Sea. For as long as one can remember, Vietnam, Malaysia, Philippines, Taiwan have been sticking a flag here and there. China kept quiet not because they agreed everyone could claim whichever rock or island anyone likes, but because they were too poor to do anything about it.

Vietnam started reclamation work on a grand scale since 2009 especially on Sand Cay and West London Reef in the Spratly archipelago. China, by now a very rich country with the most foreign reserves in the world, retaliated by not only reclaiming more areas than Vietnam but does the job faster than any Vietnamese could blink their eyes. 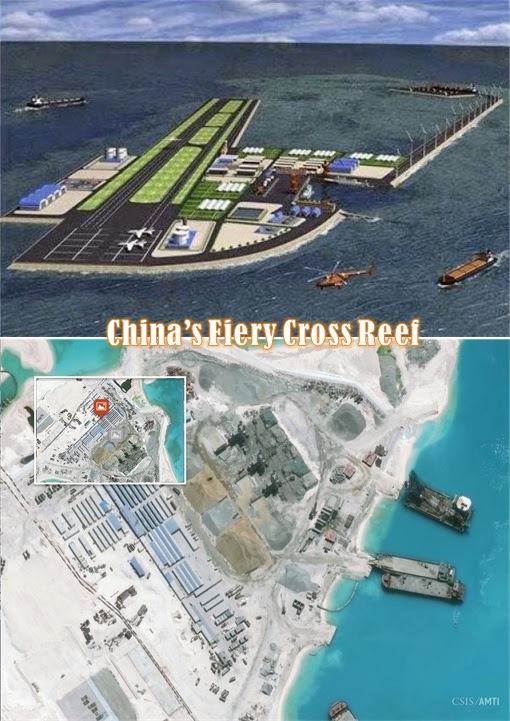 Playing catch up is an understatement because when China had only reclaimed 5-hectares before January 2014, its reclaimed lands jumped by over 400-timeswith 800-hectares by May 2015. In comparison, Vietnam had reclaimed only 24-hectares from 2009 to 2015. Well, we’re talking about China, a country that could erect a 57-storey skyscraper in 19 working days (*grin*).

The Chinese were so proud of their reclamation projects that they actually published some photographs from Fiery Cross Reef, one of seven Chinese-held reefs in the Spratly chain in the South China Sea. There were photos oftomato plants, fruit trees and other vegetables. Heck, they even raise pigs on the island. For now, this island is not a military outpost, at least not yet. 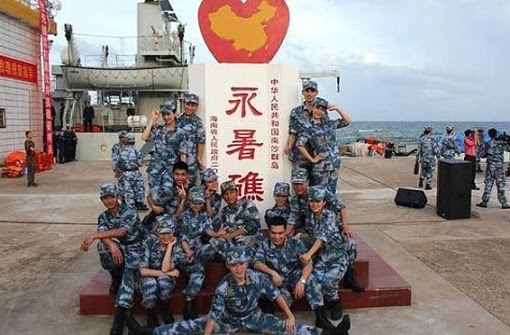 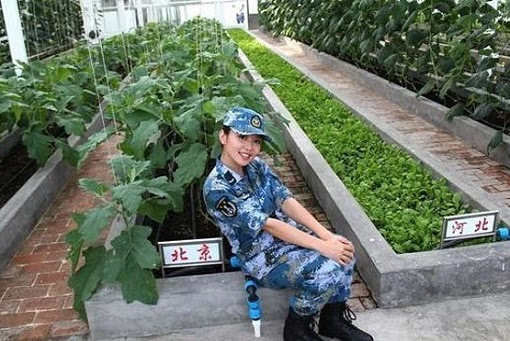 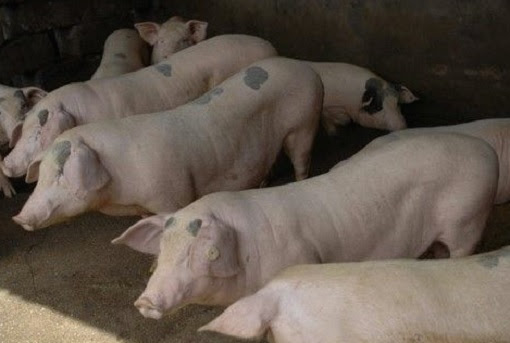 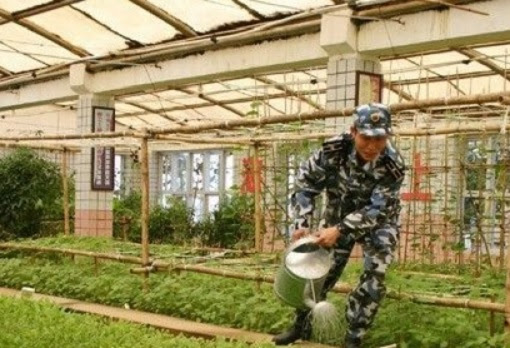 U.S. did a tactical mistake when they sent destroyers and P-8 Poseidon surveillance aircraft, spying and intimidating the Chinese. Now, Beijing can easily justify the needs to send more military equipments, including more HQ-9 SAM to their islands under the pretext of protecting the country’s people and assets. There’re tons of reasons why China is claiming 90% of Spratly Islands.

For a start, the South China Sea is home to US$5 trillion in annual global trade. By China’s own calculations, the area has oil reserves of 7-billion barrels and 900-trillion cubic feet of natural gas, making South China Sea the second “Persian Gulf”. But most importantly, islands here will serve asstrategic military outposts to China. 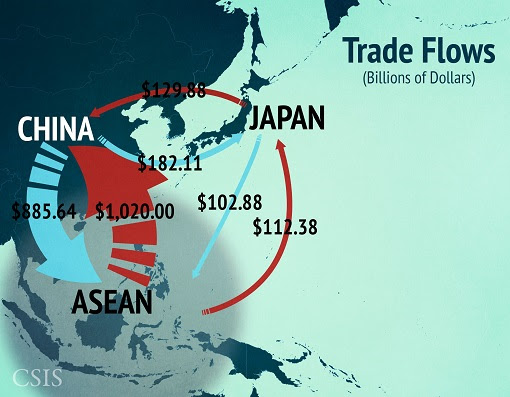 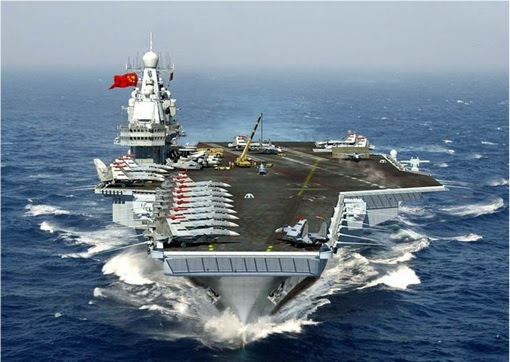 As military bases, these reclaimed islands are like “unsinkable aircraft carrier” to China. In addition to the Senkaku (Diaoyu) Islands; Spratly Islands, Scarborough Shoal, Paracel Islands and Pratas Islands are strategically located so that everything within the South China Sea could be reachable by Chinese military assets in two hours or less.

Clearly, dredging of islands enables China to not only grow food and build runways and pads for fighter jet, bomber, surveillance and cargo planes, and helicopter; it’s also cheaper than building and maintaining aircraft carriers to guard its interest in South China Sea. After all, U.S. military bases are all over the Philippines, Thai, Guam, Australia, Japan and South Korea. 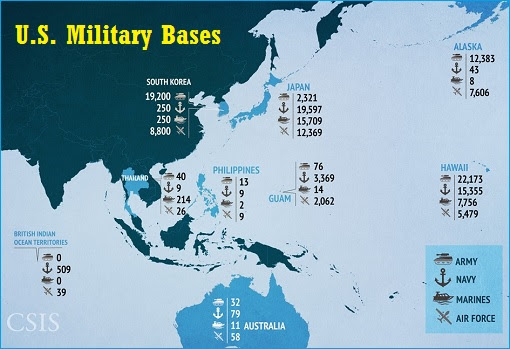 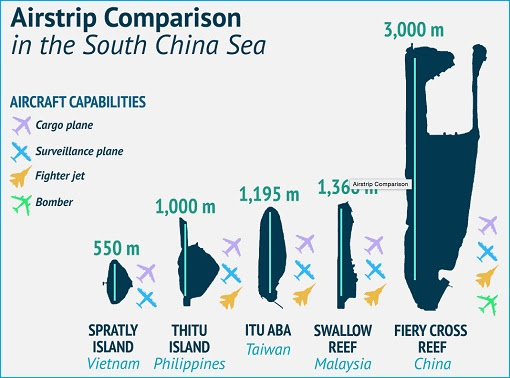 Over time, islands reclaimed within the infamous “Nine Dash Line” would be more sophisticated, likely to serve as water capture reservoirs and fuel bunkers. China’s helicopter fleet would be unconstrained by fuel range or limited numbers of ship-borne landing berths, creating a continuous and contiguous “web” of surveillance and response capability.

And if any of the ASEAN countries try fooling around or attempt to threaten China’s heavily invested business interest, they could be militarily intimidated. But for now, the primary objective is to control and dominate a major trade route through which most of its imported oil flows. Beijing could easily evacuate their civilians from ASEAN too in case of an emergency. 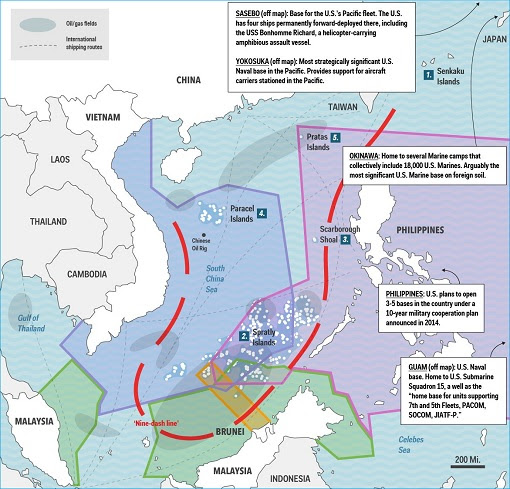 Therefore, U.S. has very little to worry about China’s “9-Dash Line”militarization because it was purely for defensive rather than offensive, at least for now. It’s not like China is setting up a military base in Cuba that could threaten the United States. Historically, the Chinese doesn’t fancy colonization, unlike the British, Portuguese, Spanish, Dutch and the Japanese.
Posted by Malaysian Unplug at 23:51:00

Your conclusion made me laugh - no ambitions to colonise? China proper was behind the Great Wall (or Long Wall, as the Chinese call it).

The rest has been colonised. That's why there are so many 'minorities' in that country (including a large 50 million Muslim minority in East Turkestan and millions of Tibetans in Tibet, both of which China invaded and occupies till today. Large parts of "China' were part of Tibetan Empire...so can the Tibetans get their lands back?). In the 30's the Chinese legislature declared Malaya as a province of China! That has never been revoked even though the Communists took over in '49. And, yes the CCP was behind the civil war in Malaya in the 50's and 60's. It gave support, materiel and weapons to the CPM. Watch and see how 'peaceful' PRC deals with Asean countries, etc.