PM NAJIB, WHY ARE YOU RUNNING AWAY FROM ANSWERING QUESTIONS FROM FOREIGN JOURNALISTS ABOUT RM 2.6 BILLIONS IN YOUR PERSONAL ACCOUNT?


Najib’s supporters and bloggers should answer this puzzle. Why can’t their paymaster – Prime Minister Najib Razak – be a “real man” and answer questions from foreign journalists? Why does the prime minister need to run away every time questions are asked about the murder of Altantuya or corruption related to US$1 billion found in his personal bank account?

After all, these paid bloggers have been screaming till foam at the mouth on how brave and brilliant Najib is. People can forgive Najib for his cowardice to a debate with 90-year-old expired former premier Mahathir Mohamad. People can also forgive Najib for hiding away from a conference such as the 16th International Anti-Corruption Conference (IACC), held in the backyard of his office. 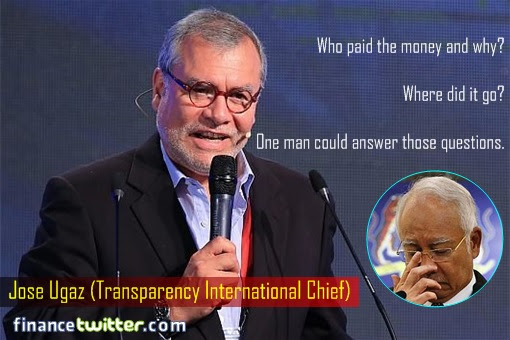 But people cannot understand why the self-proclaimed “Bugis Warrior” is soterrified at the sight of some foreign journalists asking questions related to his scandals. It’s not like the prime minister doesn’t understand nor speak fluent English like Kim Jong-un. Furthermore, top lawyer A.G. Apandi Ali had already cleared him from corruption or money laundering charges.

Two journalists with Australian Broadcasting Corporation must have had thought their assignment to the state of Sarawak would have been an easy task. Reporter Linton Besser, 39 and camera operator, 51, Louie Eroglu however had the greatest shock in their career with ABC’s Four Corners investigative programme when they tried interviewing PM Najib Razak. 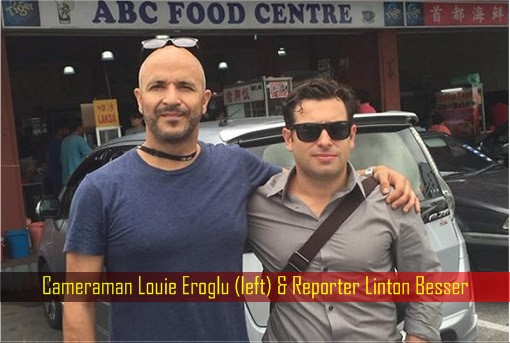 Not only did they get no response from the prime minister, they almost ended up with prosecution which could lead them to years in prison for asking tough questions. Apparently, Najib son of Razak was visiting a mosque in the state’s capital Kuching, when he was approached by the journalists who were trying to ask him about a corruption scandal.

Police stepped in and asked them to leave as if they were terrorists. That night, both were arrested (12 March) after they allegedly crossed a “security line and aggressively tried to approach the prime minister”. However, they were released the following day on police bail – their passports were initially seized but returned with instructions that they cannot leave the country.

Khalid Abu Bakar, Malaysia’s police chief said – “We will discuss with the Attorney General’s Chambers whether to charge them, or otherwise”. But the fiasco was serious enough for the Australian foreign minister Julie Bishop to step in – “We are deeply concerned about this … I’m always concerned where there are instances of a crackdown on freedom of speech in democracies”. 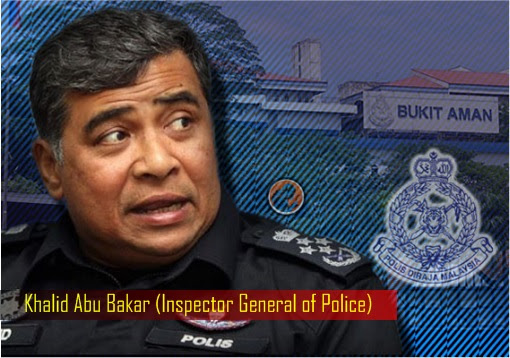 The truth later reveals itself when a video clip of the journalist Linton Bresser questioning PM Najib showed that the journalists did not breach any security cordon, as claimed by Malaysian police. It’s safe to presume the police, in their desperate attempt not to embarrass the country’s prime minister, had cooked up stories faulting the Australian journalists.

There were so many police officers protecting PM Najib, as if he was some kind of endangered species, when questions were raised by the journalists. Najib was so well protected that even ISIS terrorists would think twice about approaching him, let alone kidnapping him. And surely both Australian journalists do not look like any Arabian terrorists. 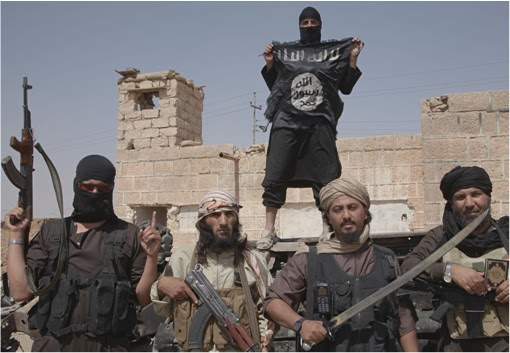 Another Najib’s minister has suggested that the fear of kidnap may have led to the journalists’ arrest. But if the police have had suspected both journalists as potential bad guys attempting a kidnap, why asked them to leave only to arrest them later at night? Were the police so clueless that they couldn’t tell genuine Australian journalists from ISIS terrorists?

Would both Australian journalists be given VIP treatment and “selfies” with PM Najib Razak if they had praised and shouted “long live Najib” instead (*grin*)? The writing is on the wall. It seems the prime minister is so guilty that he was afraid he might admit his plundering, without him realizing it, if he allows himself to take questions from foreign journalists. 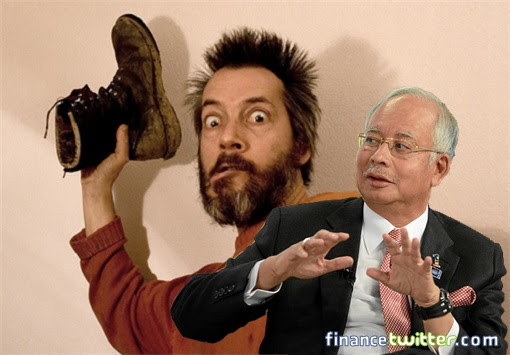 He needs battalions of police circling around him not because of the threat of terrorist kidnapping, as the police has been trumpeting. But he desperately needs extraordinary protection because 53% of 30 million populations are so pissed with him that some crazy people may start throwing something at him, just like how an angry “imam” threw his shoes at three senior judges not many moons ago.
Posted by Malaysian Unplug at 14:12:00