Johor has been hit by a second wave of floods in less than a month, continued to worsen on Sunday, driving more people from their homes to relief centres. 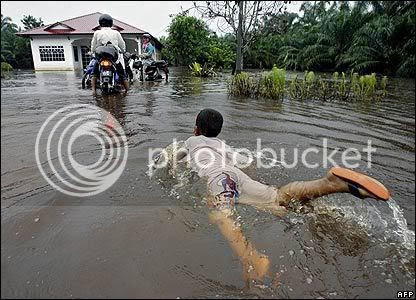 To make matters worse, the Meteorological Department has predicted heavy rain in Johor, as well as in southern and eastern Pahang, until Monday. Moderate rain is expected in Johor from tomorrow until Wednesday.

A state of emergency had NOT YET been declared in Johor. 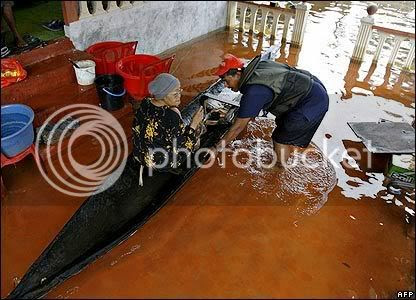 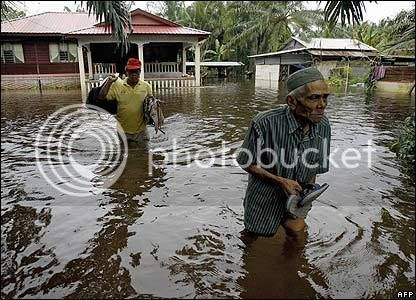 “In flood situations things get out of control, especially when it comes to water cleanliness," Ismail said.

Batu Pahat was the worst-affected with 34,462 victims from 7,685 families evacuated to 118 relief centres.

There is also little sign of the flood situation easing for a while as the water levels continued to rise in eight of the nine affected districts -- north Johor Baru, Muar, Kluang, Batu Pahat, Segamat, Kota Tinggi, Pontian and Mersing.