Govt MP's Remarks in Parliament on Female-MP: It is Very Vulgar and Despicable Behaviour by ANY Standard

" The Malaysian Parliament ( and especially, the Speaker of the House, Tan Sri Ramli Ngah Talib ) should be ashamed for taking NO action against such despicable behaviour of the two Govt backbenchers.

These Parliamentarians are BAD role models for our children and our youth.

Sadly, no female MP stood up to defend the integrity and honor of women in Parliament caused by such distasteful remarks from their male colleagues.

The Prime Minister must demand an apology from these two MISFITS in Parliament."
-"Malaysian Unplug"

"... Sheer dominance and the Power of Majority has make it to the point that those in power NEVER need to fear or bothered about their roles and responsibility towards their duties as the citizens' representatives in the highest legislative body.

The MPs were entrusted with fiduciary duties of which the people elected them but the nation has now turn the Parliament into a Circus and Parliamentarians have become monkeys, the wild type. ..."
- "Cakap Tak Serupa Bikin"

MP Fong Po Kuan
(DAP-Batu Gajah)
The Parliament House roof sprang leaks in several parts during a downpour. In the heat of the debate, there were shouts over the "leaky" Parliament House, which had undergone an RM80 million renovation about two years ago. 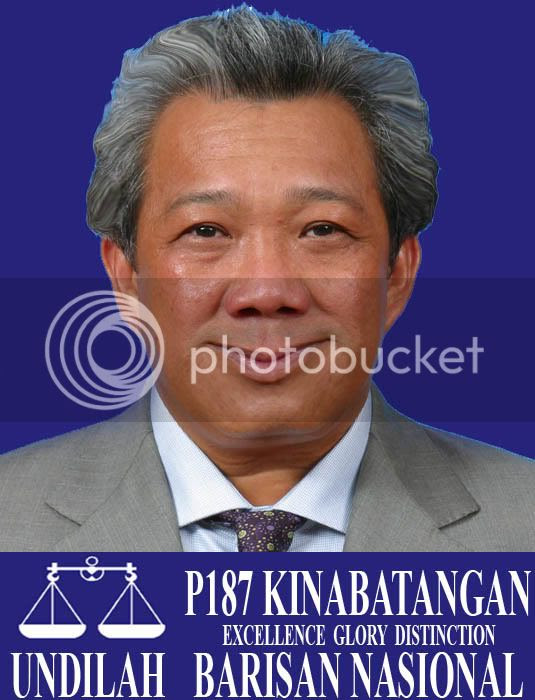 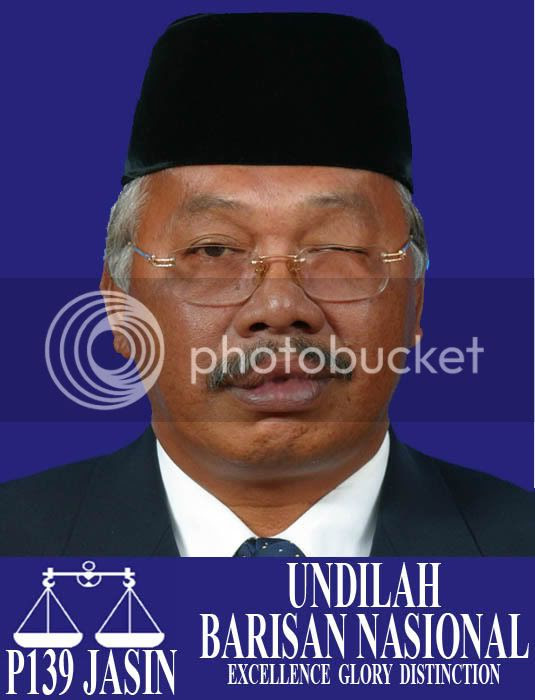 Why has MCA wanita Ng Yen Yen kept quiet, obviously she does not practise what she preach