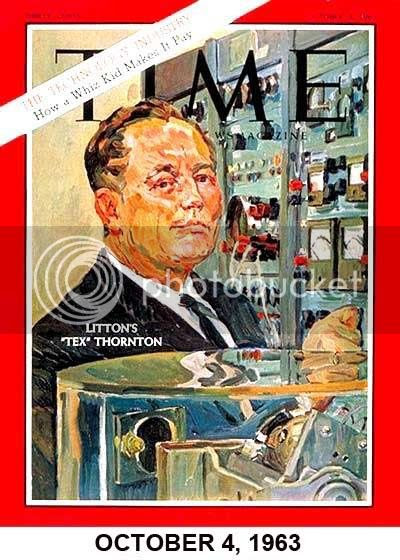 One week after its stormy birth, the infant nation of Malaysia was hoping for peace but preparing for war.

A round-the-clock watch was begun on the Malayan shore of the Malacca Straits, and 6,000 British, Gurkha and local troops and constabulary units doubled their patrols along Sarawak's tangled, 400-mile border with Indonesian Borneo.

The crisis was triggered by Indonesia's puffy, demagogic President Sukarno, who has sworn to crush Malaysia at all costs. On the Sarawak frontier, an Indonesian mortar company lobbed shells across the border.

Deepening Indonesia's quarrel with Britain, which is pledged to defend Malaysia, government troops in Djakarta barred British diplomats from entering their embassy, gutted fortnight ago by an unchecked mob.

The guards even tried to break into the embassy's fireproof code room until they were stopped by tough, stocky Ambassador Andrew Gilchrist, who forced his way into the embassy and stood guard over the strong room himself.

In a flurry of edicts, Sukarno cut off all phone, telegraph, postal, airline and shipping links with Malaysia and abruptly halted all Indonesian trade with the federation. The trade embargo was childishly spiteful and totally without logic, for it would do far more damage to Indonesia than to Malaysia.

Over 52% of Indonesia's total annual ex ports of $674 million is to the federation, and most of Indonesia's shipping is funneled through Singapore and Penang. Only Singapore has the facilities to process the low grades that make up much of Indonesia's rubber crop.

While Malaysia has other markets in the British Commonwealth, Indonesia faces economic isolation. Even the Phil ippines, which once joined Sukarno in opposing the federation, is now seeking a graceful way to recognize Malaysia.

Distressed by Sukarno's bluff and bluster, the U.S. is reconsidering its economic-aid program to Indonesia and has backed away from participation in a multinational, $250 million program to help balance Sukarno's huge trade deficit.

But logic never counts for much in Sukarno's Indonesia. To the Bung, Malaysia is a challenge to his grandiose dream of a new Indonesian empire that would cut an arc through Southeast Asia from the tip of Malaya to the northern islands of the Philippines.

Moreover, he is doubtless embarrassed by the contrast between Malaysia's economic well-being and Indonesia's own chaotic economy, which Sukarno has sadly mismanaged. A nationalistic crusade against Malaysia gives Sukarno a badly needed issue to divert his people's attention from the desperate shortages in food and clothing at home.
Posted by Malaysian Unplug at 20:38:00