The Kelantan Palace-Manohara Scandal: The Royal Mess in Singapore Hotel 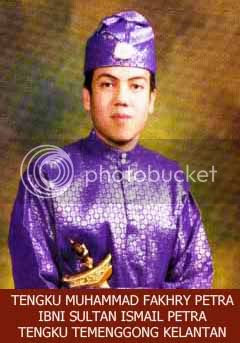 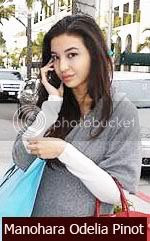 Pinot's sister, Dewi Sari Asih, 20, told The New Paper that the escape would not have been possible if not for the help they received from these strangers.

She's lying. There are so many inconsistencies in her stories. And worst of all, she does not look like someone that has been abused. Check on all her videos on her escapade and U will agree with me that she is lying.

We Malaysian have been accused of abusing Indonesian maids & workers. And now this so called royal mess. What a disgrace!

I hope our Indonesian friends would understand that not all Malaysians are like these. I have been treating my Indonesian workers fairly & they keep coming back to me asking for jobs.

so why her mother was refused to visit her . so weird isnt it. or that ill be good to see the CCTV of the hotel where Fahry stayed he he he

Shame of us for Malaysian! This kind type of Royal Family? Can you imagine what happen with RAKYAT JELATA!

Malaysia is similar to Zimbabwe for a number of similarities such as a corrupted police force, judiciary & government system & now perverted royalty monarchy. If you have any police reports to make in M'sia, please call Singapore police for great assistance because they are known for their superb integrity, honesty & excellent professionalisme.